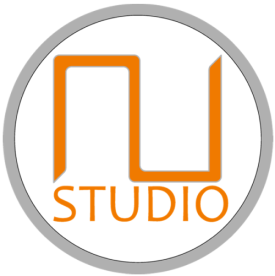 Hoxton Station is one of the 4 new stations built for the new extension of the east London line. The existing Victorian brick viaduct has been incorporated into the station design. The station concourse is under the existing arches, which have been linked, opening the brick piers and introducing a new steel portal covered with cast in situ concrete. The station entrance and ticket hall is formed in the refurbished brick arches of the former railway viaduct with new platforms above accessed by new lifts and stainless steel stair towers. Next to the station entrance, 3 arches were designed to provide passive provision for retail units. The station opened ahead of schedule in June 2010. 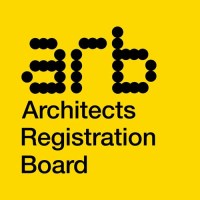